Was this the game that made Spain believe they could go on to win the FIFA World Cup™ in 2010? The sixth episode of Fixture Flashback looks back at _La Roja’s_ quarter-final victory over Paraguay, an encounter that had plenty of penalty drama and a late David Villa winner. 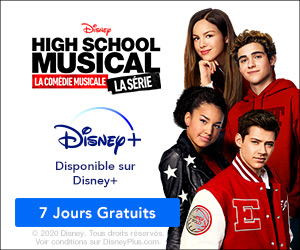 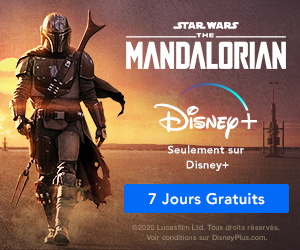 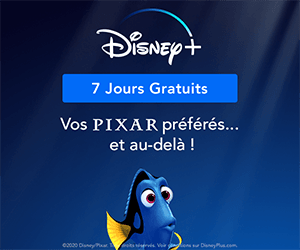 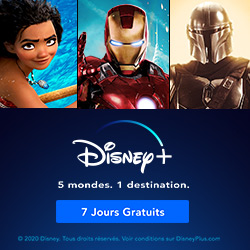